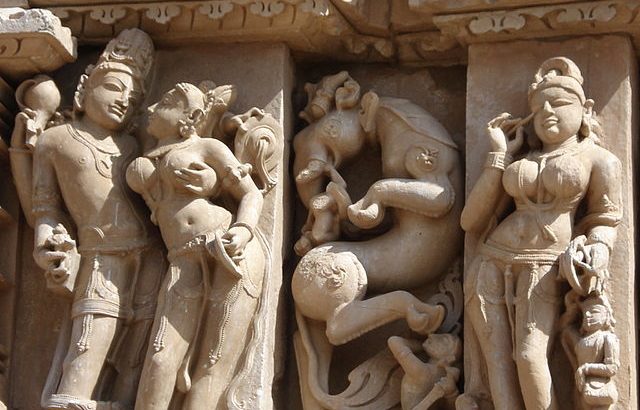 In ancient society , Sexology has adopted ancient ideas of Ayurveda and Yoga without necessarily referring to them. It is better known under the name of sexual therapy. Premature Ejaculation is one of the major disorders in men in our time and should be discussed according to the constitution followed by the conditions we live in the present moment.

The aim of this is article is to explore some treatments and their origins, as well as establish a link between Sexual Therapy and Known Ayurveda Biotypes ( Vata, Pitta, kapha) many General practitioners and doctors should keep in mind that , In addition to prescribing the proper treatment, they must adapt therapeutically to the patient and not the other way around.

Due to growing pressure of modern life most common disorder are Vata Related. These deals with the build- up of stress and lack of adequate rest. All aspects of life are affected ,particularly sexual life. One of the major problems men suffer from is Ejaculation control , known medically as Premature ejaculation. 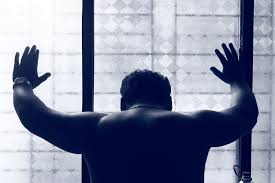 The General treatment for this disorder is the Start Stop Technique, Where the man begins tune into the body and sense sensation long before the emission process begins. In the first stages of this treatment the so called Sensorial Focusing takes place.  Sf is a return of bodily self control by means of sexual contact before sexual intercourse. Stimulating one’s sense of touch either through the use of creams or aphrodisiac oils and candles, has proven to be successful in many patients, although it is important to take into account that touching of the genital organs is forbidden at the beginning.

The goal for this technique is to create a wam and comforting environment where arousal plays the most important role and where sexual interaction is considered secondary. It is important to understand that making a space close to something sacred is far more crucial than a physical discharge.

Taken from the philosophy of TANTRA YOGA , men are associated with the Element Fire , Which ignites fast but also extinguishes faster. Women , on the other hand are closer to the Water Element, which takes longer arouse but maintains its heat for a much longer period, in a sexual environment, this concept is applied to create a balance within the couple so they can change their body temperature and excitment constantly and ultimately make them turbot steam. during sexual intercourse the “steam” will rise in a natural way though the developed body channels or energy centers, well known as Chakras. 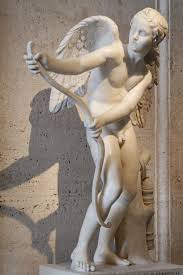 The lack of control in ejaculation has to do with an imbalance in Paran Vayu and Apana Vayu which are Vata Subdosha. there are many techniques to learn how to control ejaculation and separate it from the organic sensation. The start-stop technique described above is performed during self genital stimulation. The person stops stimulating themselves just before reaching orgasm to learn preorgasmic sensations.

Another very important technique is learning how to control pubic muscles through the practice of specific exercise. he main idea is to learn how to separate the orgasms from the ejaculation.to achieve all discussed aphrodisiac exercise , well trained Breathing Techniques are extremely important.

There are two essential branches of ayurveda that deals with this issue. 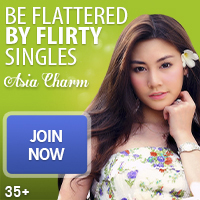 It is one of the branches of Asthang Ayurveda that deals with all the physical and psychological problems in the sexual filed- erectile dysfunction, premature ejaculation, lack of desire in both men and women and sterility. But also deals with aphrodisiac in the form of medicine and specific foods.

Foods Usefull :In the west , some of the  herbs that helps potency are ginger, nuts, ginseng, black sesame seeds, bee pollen, and cinnamon used in foods these ingredients will increase the strength of Shukra Dhatu.

It is other branch of Asthanga Ayurveda that deals with the Anti -Ageing process. It is also based in the potential for drugs and herbs to restore health and longevity in a person sexual life.

Now a days the contribution of Ayurveda and Yoga in western countries are leading in different approach to sexual therapy, helping treat sexual disorders in holistic and natural ways.

These are Premature Ejaculation Treatment in Western Ayurveda by Dr Arora and Team. Hope you like this info. please share this info to your friends and loved ones and helps them living a healthy life. Ask your Question in Comment section or email us at consult@drarorahealthtips.com. Your Problems Our Privacy.